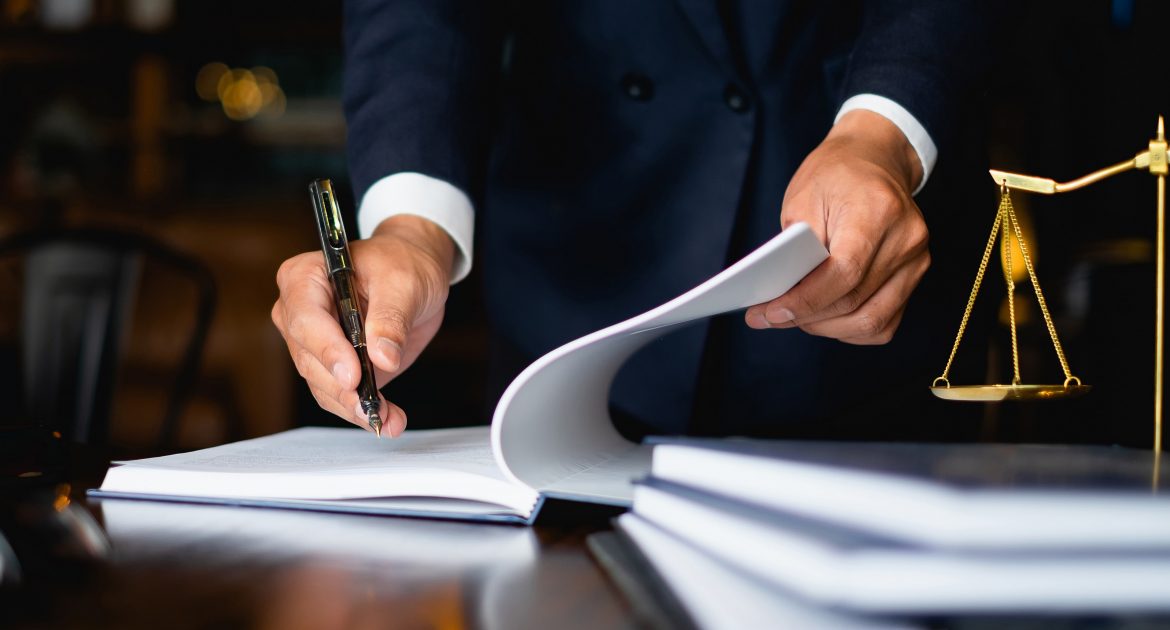 When providing legal advice or financial advice, all advisors should be mindful of their accessorial liability. It is easy to be too involved in helping a client particularly when they are in a difficult position. It is important to understand the boundaries.

In the corporate context, section 79 of the Corporations Act 2001 (Cth) (Act) should be front of mind. It provides that:

A person is involved in a contravention if, and only if, the person:

The issues at play are helpfully illustrated by the case of ASIC v Somerville & Ors [2009] NSWSC 934 which still resonates today. This case involved a number of directors of different companies, all of whom were provided advice by a solicitor, Timothy Somerville, of Somerville & Co, Solicitors. Mr Somerville was the first defendant, his law firm the second, and then the directors were the third through to tenth defendants.

As a consequence of the advice, the directors then engaged in illegal phoenix activity. There was no doubt that the contravention had occurred. The question was however, had Mr Somerville overstepped the mark, i.e., was he and his firm liable under the accessorial liability provisions?

At [41] the Court described section 79 as follows:

Aiding and abetting a plan means helping or assisting or encouraging its implementation. Counselling means advising conduct (here wrongful conduct), and procuring means taking action to bring about the (improper) result in that there must be a causal connection between that action and the conduct impugned.

The Court held that:

In each case Somerville or the company sent the letter of advice as to the position as a result of insolvency or likely insolvency and as to the only course open, namely, to enter into a sale of the business or assets agreement on the terms set out. In addition, in each case but one, Somerville prepared the agreement and I find he was responsible for the agreement in the other case in any event. In each case Somerville arranged the registration of the new company, prepared the necessary returns and resolutions for the new company “V” class shares. In the relevant transactions Somerville ensured that the sale agreements were executed and settled before winding up and where relevant that winding up took place prior to the triggering of a personal liability in a director pursuant to a s 222 Notice issued by the Deputy Commissioner of Taxation. In each case where it was necessary to have a winding up by way of a creditor’s voluntary winding up, Somerville made arrangements for a particular person to consent to appointment as liquidator and agreed on the fees.

In other words, Mr Somerville crossed the boundary and was involved in the contravention being the illegal phoenix activity. While Somerville is an extreme example, it is easy to see how this section might capture conduct that is less obvious. Advising conduct is something lawyers, accountants, and other professionals engage in on a daily basis. The key issue for the Courts to consider then becomes a question of ‘causation’, i.e., did the lawyer, accountant, or financial adviser in question ‘cause’ the directors of a company to contravene the Act.

This idea is illustrated in the case of Guiguis v Ten Twelve Pty Ltd & Anor [2012] FMCA 307, where the Court stated at [151] that ‘[a] person counsels a contravention by another if he or she urges its commission, advises its commission or asks that it be committed and procures a contravention if he or she causes it to be committed, persuades the principal to commit it or brings abouts its commission’ or in other words, ‘there must be a causal connection between that action and the conduct impugned’. In more extreme cases, there is also the risk of an adviser being characterised as a ‘shadow director’ as defined by section 9 of the Act. Other cases involve liability as a constructive trustee for knowing assistance in a breach of duty or knowing receipt of funds acquired through a breach of duty.[1]

In summary, advisors should keep in mind their role and precisely what they are advising, particularly if the course of action is at the margins or untested.