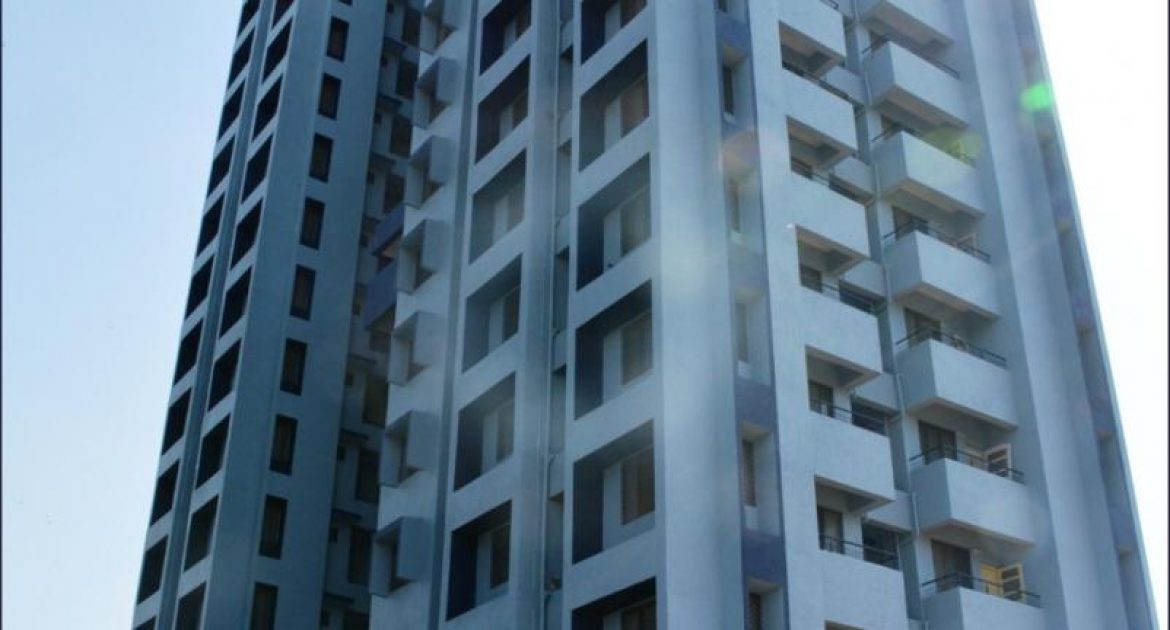 ACT Builder Statutory Warranty Periods – Where do they start and stop?

The 2017 ACT Supreme Court of Appeal decision Koundouris v The Owners – Units Plan No 1917 (2017) ACTCA 36 represents an outward acknowledgment by the Courts that in interpreting the consumer protection provisions in the Building Act 2004 (“the Building Act”), they will regard consumer protection as a paramount consideration. The Court of Appeal’s decision has changed the landscape, as it has expanded what most people consider are the limitation periods for the statutory warranties and whom they would benefit.

The Building Act states that building work must be done “in a proper and skilful way”, “fit for the purpose”, with “good and proper materials”, and completed promptly. Those obligations are by force of the Building Act and implied into various contracts regardless of whether the Builder is a party to those contracts.

The case relates to an apartment development complex completed in 2000. Shortly after, water leaks and other evidence of water ingress became apparent. While the Builder denied liability he attempted to rectify the defects by doing further building work until about 2008 (“the Further Building Work”). The further work did not cure the defects. In about 2006, the Builder advised the Owners Corporation that the warranties had expired but was doing the Further Building Work without admission of liability.

For one reason or another and notwithstanding it had the benefit of advice from the managing agent, the Owners Corporation did not commence proceedings against the Builder until about November 2010.

The judge at first instance found only two unit holders were within the warranty periods relying on the successors of title provisions and holding that because the units were bought when the warranties were on foot they as a result entitled to new warranties.

The Court of Appeal held that there were two sources of rights.

This is because in accordance with section 88(1) of the Building Act, the statutory warranties are implied into two circumstances:

On becoming the new owners, the purchasers inherited those rights from the date of settlement of their purchase, for either a further 2 years or 6 years subject to whether the defective work was non-structural or structural.

The Court of Appeal held that:

The Court of Appeal also found that the Builder had not actually completed the building, even though a certificate of occupancy was issued in 2000. Section 85(2) of the Building Act states that work is taken to be completed no later than the day a certificate of occupancy is issued. However, the Court of Appeal stated that the Further Building Work to repair the Building was a continuation of the original building work because it was a “continuous course of conduct attempting to rectify a systemic problem”.

Therefore, as the warranties were never complied with and the Builder proceeded with Further Building Work to repair the defects, the Court of Appeal held that the building was never completed.

What this means for builders and advisors?

For Builders it means that they have a liability longer than most participants in the industry ever expected. Ultimately, the Court of Appeal’s decision could act as a disincentive for builders to repair complex defects, as it can mean that the commencement date for the limitation period is unwittingly postponed.

For advisors, the decision means that the certificate of occupancy cannot be relied on as being the commencement of the statutory warranties period. Moreover, the expansive approach by the Court of Appeal means claimants may have multiple avenues in which to approach a claim against a builder. It is likely to result in more claims rather than less. Ultimately, from an economic cost perspective, this could mean over the long run that costs may increase for consumers as builders start to factor those risks into their construction costs.

Is this the final position?

The Builder filed an application for special leave to the High Court which was be heard in early February 2018. The High Court refused the special leave application and suggested that the matters were for the legislature to resolve. This means ultimately, it will be up to the Legislative Assembly to decide if it wishes to amend the legislation to clarify or resolve some of the issues brought up by the case.