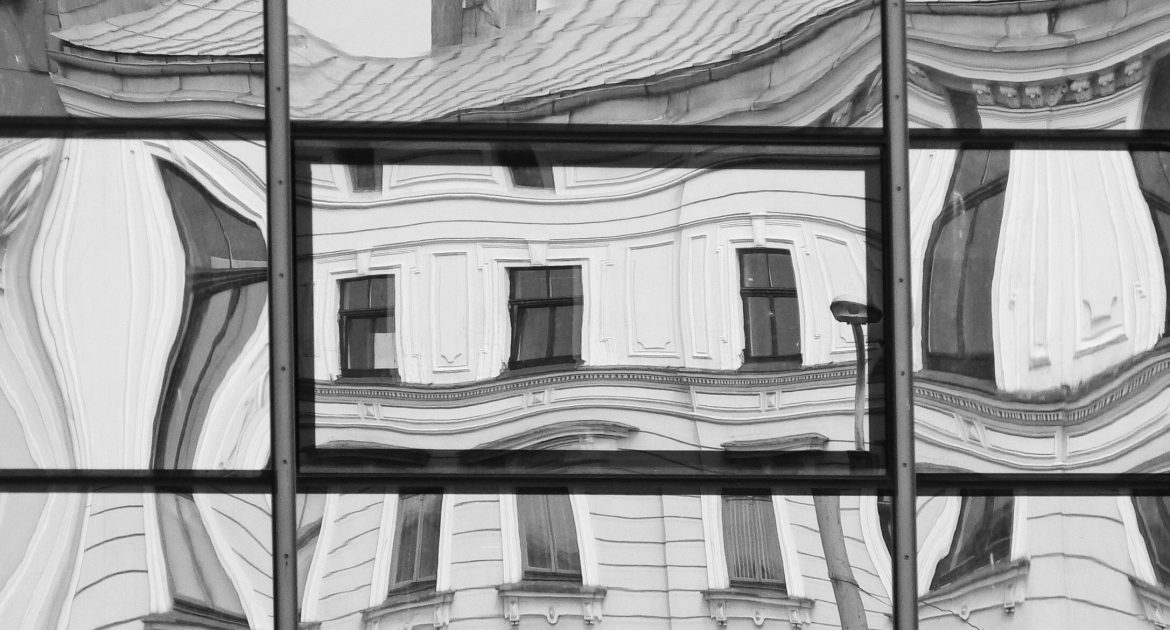 Disagreements between owners and builders are quite common, whether they concern the use of certain materials or whether items are compliant with he contract or the standards. As such, it is important for all parties involved in the building to be aware of potential causes of action that may arise.

In a residential context, an owner may be entitled to the rights contained in the statutory warranties (legislative imposed terms) under section 88 of the Building Act 2004 (ACT) (Building Act). Amongst other things, this section requires the work to be carried out in a proper and skilful way and in accordance with the approved plans. The Court of Appeal recognised that statutory warranties in section 88 of the Building Act are implied in two circumstances:

The Court of Appeal also held that:

This potentially means that the limitation period of either 2 years or 6 years could keep repeating itself every time the builder re-commences work to rectify a defect.  However, it is important to be mindful of the ultimate limitation period in section 142 of the Building Act which prevents a building action being brought 10 years after a certificate of completion has been issued.

There is an alternate liability under Construction Occupations (Licensing) Act 2004 (COLA). The Construction Occupations Registrar (Registrar) may issue rectification orders under section 35 of COLA. One of the key considerations for the Registrar is whether the relevant entity (builder or its nominee) has contravened the COLA or an Operational Act. Operational Acts, under section 16 of the CCA, is defined to include the Building Act 2004. As a result, owners are once again able to rely on the statutory warranties in section 88. However, a rectification order may only be issued within 10 years of the date of the Certificate of Occupancy.

The full text of the ACL is set out in Schedule 2 of the Competition and Consumer Act 2010 (CCA). It is possible that the various products used in the building process may mean there is a liability for manufactures under sections 138-140 of ACL. For example, people might be aware of the litigation in relation to the combustible panels in recent years arising from the fires here and overseas.

There is a general limit of 10 years from the date of supply by the manufacturer under section 143(2) of ACL.

There may also be liability, depending on the good or service supplied (and whether it has domestic character), under the laws that apply to goods and services purchased by consumers under section 61 of ACL. Those laws impose an obligation essentially that the good or service is fit for its intended purpose. The general limit is 3 years from when the person became aware, or ought to have reasonably become aware, of the alleged loss or damage (s 143(1) ACL).

There may also be a cause of action against people involved in the building process under the law of negligence. For instance, this might be a builder, a supplier, or an engineer. If that person does not take reasonable care, and if involvement by that person is proximate (close) enough, there will be liability for damage caused to another.[3]

Under section 11(1) of the Limitation Act 1985 (ACT), the time to sue is 6 years and this has been held to run from the time a plaintiff knows or should have known about the issue which causes the damage.

Knowing what options and risks are involved in building is critical, either in obtaining redress, or from a risk management perspective.