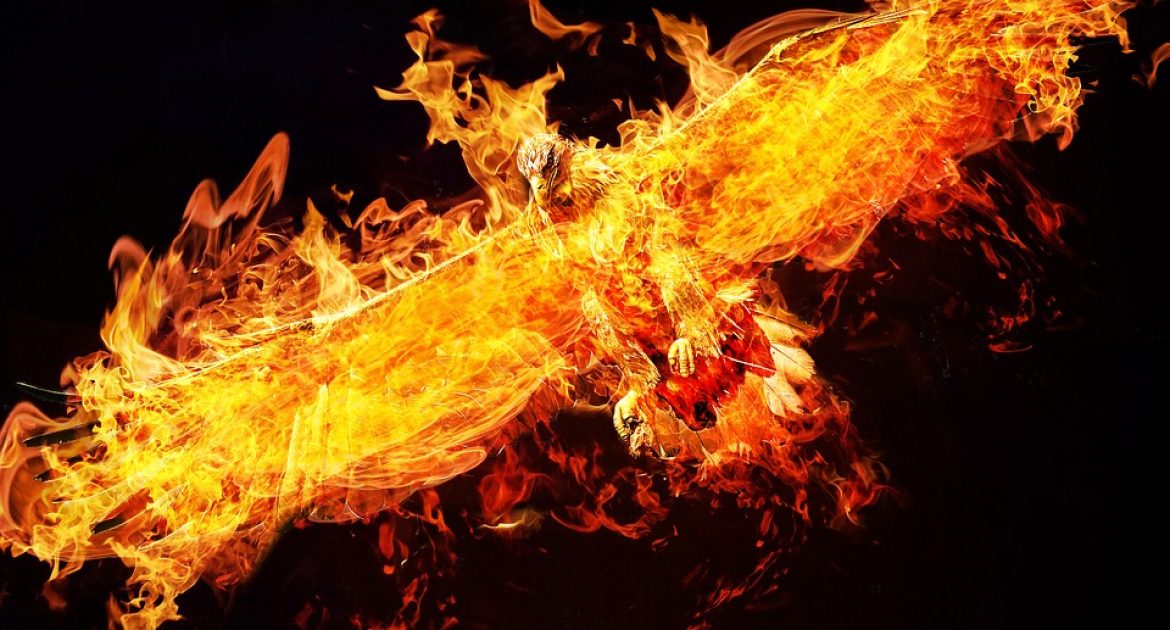 In February of this year, a new amending act was passed: Treasury Law Amendment (Combating Illegal Phoenixing) Act 2020: An act to amend the law relating to corporations and taxation, and for related purposes (the Act). The amendments affect primarily the Corporations Act 2001 (Cth) by introducing new offences for illegal phoenix activity, primarily involving a ‘creditor defeating disposition’.

What is illegal phoenixing?

Phoenix activity, including illegal phoenix activity, is still not defined by legislation, however in general terms can be said to be stripping a company of its assets, transferring them to a new entity for no consideration, then liquidating the old company and continuing to trade in the business although under the guise of the new entity.

The new measures are designed to combat this with the introduction, among other things, of a new voidable transaction: the creditor defeating disposition.

To summarise in a simplistic way, a creditor defeating disposition is where property of a company was bought at below market value or for less than one might reasonably expect, and the transaction either prevented creditors from being able to access the property in the winding up of the company or significantly delayed or hindered it.

The creditor defeating disposition then becomes voidable, meaning the effects of it can be reversed, where in the making of the transaction the company either was insolvent or became insolvent as a result, without arrangements already being in place to allow it such as a deed of company arrangement or it being an action of a liquidator.

To assist with enforcement, ASIC’s powers have increased and they are now able to order the undoing of the effect of creditor-defeating dispositions. Such orders by ASIC can be reviewed by making an application to the courts.

Who can be liable for such an offence is also expanded, noting that it may not be those recorded as directors who are responsible. The obligation to prevent creditor-defeating dispositions is one extended to all officers of a company (directors, secretaries, agents, liquidators, etc.) as well as anyone who procures, incites, induces or encourages the behaviour, which might easily include advisors such as solicitors and accountants.

Another exception is the ‘safe harbour provision’, where a person will not be liable if, after the person starts to suspect the company may become or be insolvent, the person starts developing one or more courses of action that are reasonably likely to lead to a better outcome for the company and the disposition is made in connection with this course of action during the relevant period. This is an extension of the existing safe harbour provision, introduced as an exception to the operation of the insolvent trading provisions.

Beyond the introduction of a new voidable transaction, there are other aims of the Act reflected in the other schedules.  Schedule 2 is designed to improve the accountability of resigning directors, and provides that resignation of a director is now not possible where it would leave a company without a director and resignations cannot be backdated except in certain circumstances.

In schedules 3 and 4 of the Act, amendments were introduced to improve tax accountability. Notably, it is now possible for a director to become personally liable for unpaid GST, which expands the current provisions which currently make it possible for a director to be issued with a director penalty notice in respect of unpaid PAYG withholding and superannuation.  In other words, the Penalty Notice regime now includes GST obligations of companies.

Combined, these amendments are designed to not only increase the range of offences for which a person may be liable, but also make it harder for a director to then abandon a company, as if they do so now they may be prevented from resigning and can remain liable for certain tax liabilities.

To obtain tailored legal advice on your property matters, please contact Trinity Law on (02) 6163 5050 or email your query reception@trinitylaw.com.au