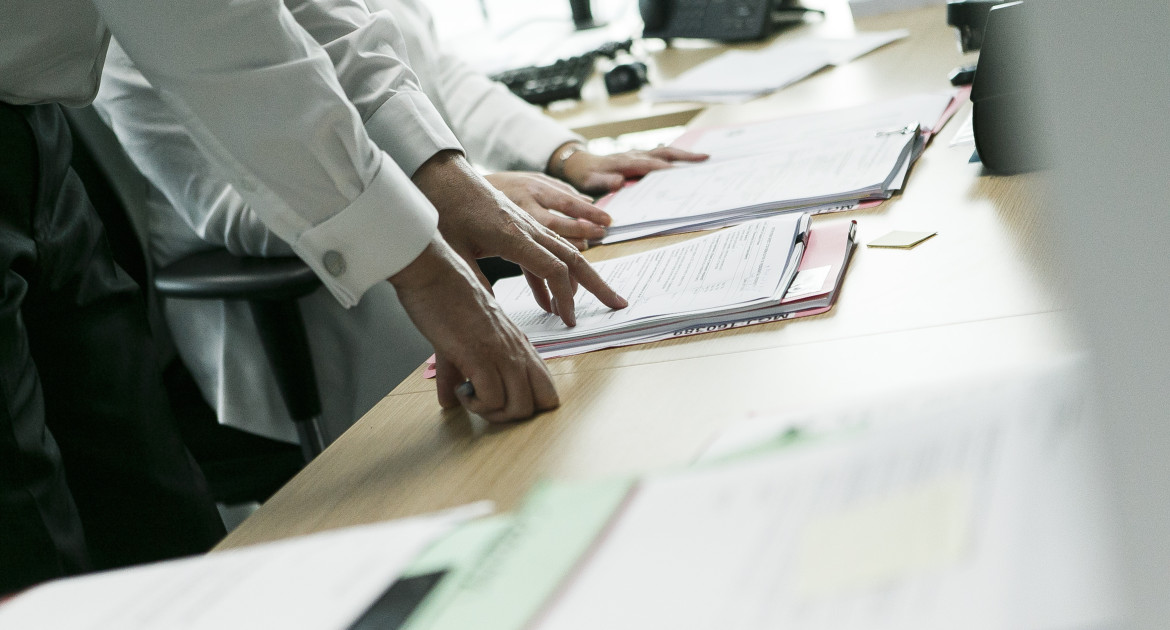 On 6 December 2014, Ms. Adams (the vendor) offered her Baulkham Hills property for sale by auction. The property was knocked down to Mr. Ma and his wife (the purchasers) for $1,050,000 and the parties proceeded to sign contracts in the presence of the auctioneer.

The purchasers gave the auctioneer a personal cheque for $105,000, which was post-dated 8 December 2014. It was not disputed that the post-dating of the cheque was inadvertent.

On Monday 8 December the lawyer acting for the vendor received instructions from her to terminate the contract as the purchaser instructed the agent not to bank it (due to insufficient funds in the account). Therefore, the purchasers were in breach of an essential term of the contract.

The vendor relied on the fact that the delivery of the post-dated cheque did not constitute payment of the deposit under clause 2.4 because a post-dated cheque was excluded from the definition of a “cheque” in the contract.

The purchaser conceded that the post-dated cheque was not a cheque for the purposes of the contract, they did not pay the deposit as required and accordingly were in breach of an essential term.

However they claimed that once the cheque was immediately capable of being banked for payment, the deposit holder held a cheque that satisfied the requirements of the contract. They said that occurred an instant past midnight on 7 December and that from that moment on the deposit was paid in full and the vendor lost the right to terminate.

The court followed a line of authority that regards the payment of the deposit as being an “earnest of performance” so that the vendor can be confident that the vendor has a genuine contract.

The court also held that even if the agent had realised that the cheque was post-dated, he did not have the vendor’s authority to accept such a cheque and could not bind the vendor to accept it.

What are the lessons to be learnt from this case?