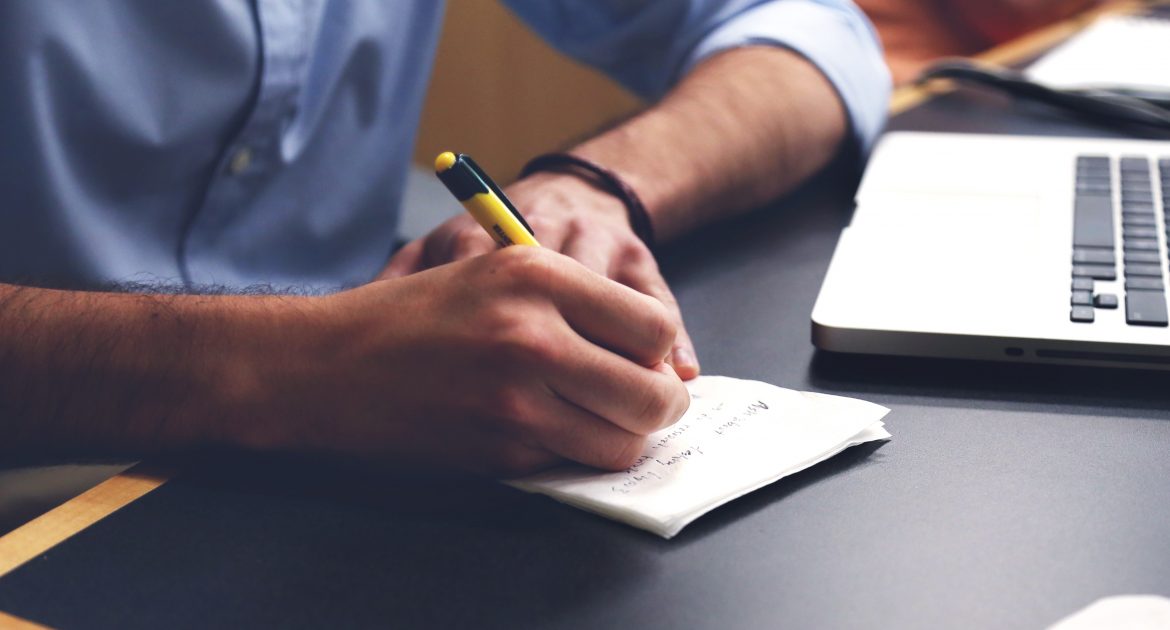 “Company Title” and what it means for you

Company title is a form of quasi-strata ownership resulting in a ‘contractual’ right to exclusive occupation of a property, as opposed to a “proprietary” right of ownership.

The main difference being that owners are not the “registered proprietors” of their parcel of land or unit but instead, owners purchase shares in a proprietary limited company which owns the entirety of a complex or block of land, comprising of multiple units or parcels of land.

The specific unit or parcel of land allocated to each individual owner is typically described within the company’s constitution and is ordinarily set out in a table which corresponds to a plan or diagram within the constitution, as opposed to being defined by a formal deposited plan or units / strata plan.

The rules and regulations governing ownership of shares in a company title scheme are dictated by the Corporations Act 2001 (Cth) as well as the company’s constitution which take precedence over restrictions imposed by crown leases (ACT) or by council zoning regulations (NSW).

Some of the other important differences between company title and traditional strata or unit title for buyers to be aware of are as follows:

Ordinarily, no body corporate approval is required within a traditional strata or unit title scheme when an owner wishes to sell or lease their property, so long as the activity complies with the terms of the crown lease (ACT) or local government zoning restrictions (NSW). Company title however, requires approval by the director/s of the corporation, and in some instances, a majority of other shareholders, before certain decisions are allowed in relation to the sale or leasing of property.

Strata or unit title disputes are traditionally referred to ACAT (ACT) or NCAT (NSW) in the first instance. Company title disputes however are solved with reference to dispute resolution mechanisms found within the company’s constitution, after which Court proceedings would need to be commenced by the disputing parties.

Generally, company title units / land is cheaper than leasehold (ACT) / freehold (NSW) land. Secondly, it may suit sections of the population such as retirees who don’t want to live in a highly rented complex, given that company title complexes are ordinarily heavily owner occupied. Thirdly, in some instances, a purchaser can access stamp duty relief when buying into company title complexes, for example no duty is payable if purchasing less than 50% of shares in the landowning corporation (Note – readers should refer to specific state / territory legislation in this regard).

There is no ‘legal title’ to the unit / land owned within a company title arrangement. Secondly, in the event of serious breach of the company’s constitution, shares may be forfeited and subsequently an owner may lose a portion or the whole of their investment. Thirdly, there can be stringent selling / leasing restrictions on owners such as requiring approval from company director/s before selling or leasing one’s property. Lastly, more stringent lending restrictions apply to company title properties, for example banks are ordinarily only willing to loan up to 80% loan to value ratio on company title properties.

Company titles are generally on the decline after reaching their peak popularity in the 1960’s, and prior to the introduction of strata / unit titling legislation. Subsequently, newer unit developments or subdivisions have preferred to use formal strata / unit titling or to even formally subdivide the land if allowable under Territory / local council planning laws. Company title is not always a bad thing however, advisers and clients need to be aware of the key differences when advising and entering into company title arrangements. Buyer’s must have a thorough understanding of the company’s constitution they are entering into prior to exchange, allowing the client to be satisfied that they will be able to practically do what they intend to do with the unit or land. This could require written undertakings from the Directors of the landowning corporation or require special resolutions to be passed altering the company’s constitution prior to purchasing.