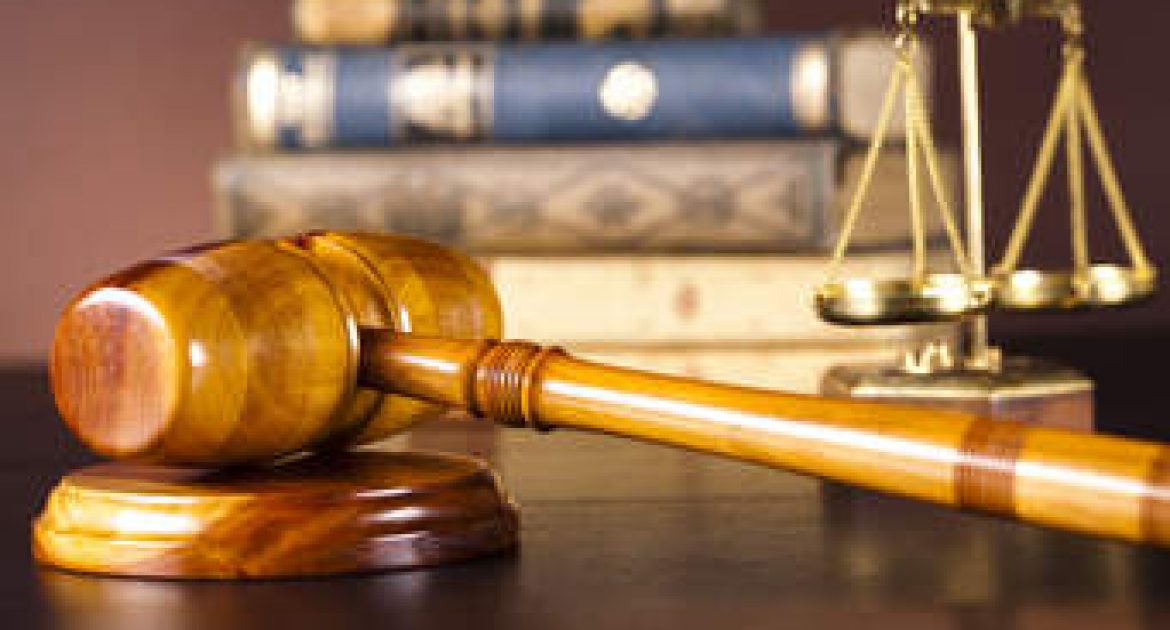 In September, the ACT Civil and Administrative Tribunal handed down a decision about compensation for compulsorily acquired land by the Territory. Trinity Law represented the Applicant, Chung Yi Developments Pty Ltd, in their application to ACAT for review of what was deemed to be a rejection of Chung Yi’s claim for compensation.

Interestingly, the Territory only acquired part of the block that was owned by Chung Yi (previously Block 4), while the remainder remained in Chung Yi’s possession. This created, in essence, two new blocks. The Territory acquired what became Block 18, while what became Block 17 remained in the possession of Chung Yi. Valuing these parcels therefore was an interesting exercise and at the centre of the matter before the Tribunal.

The starting point of the matter is that under section 42 of the Act, when land is compulsorily acquired, the owner is entitled to compensation. The question before the Tribunal was then one of quantum. When assessing the amount of compensation to which a person is entitled, the main issue to consider is the market value of the land.

The submissions before the Tribunal centred around section 46 of the Act, which gave effect to the common law meaning of market value, namely that:

Where the parties did not agree, was what a ‘willing but not anxious buyer’ would have paid for block 18. Specifically, the parties used different valuation methodologies. Chung Yi argued that block 18 had value in its own right and should be valued separately, under a ‘subject block method’. The Territory argued that block 18’s market value could not be obtained because the town planning impediments for developing it were so severe. They therefore said it should be valued using a ‘before and after’ approach.

Nonetheless, these planning difficulties did not arise in respect of Chung Yi, and so the compensation awarded needed to factor in the value to Chung Yi specifically, not just any buyer. There was a disparity in the value to Chung Yi, who would be able to take advantage of the adjacent block 17 to develop the land, and the value to a third party who would not have this advantage. This disparity in what the value was to Chung Yi versus the market value of block 18 led the Tribunal to consider the ‘before and after’ methodology the most appropriate in this case, with the parties agreeing one methodology was not inherently better, and which one should be used turned on the facts of the case.

Each party had their own expert evidence, including town planners and valuers. Ultimately Chung Yi was awarded over $4.5 million in compensation, plus interest and costs.