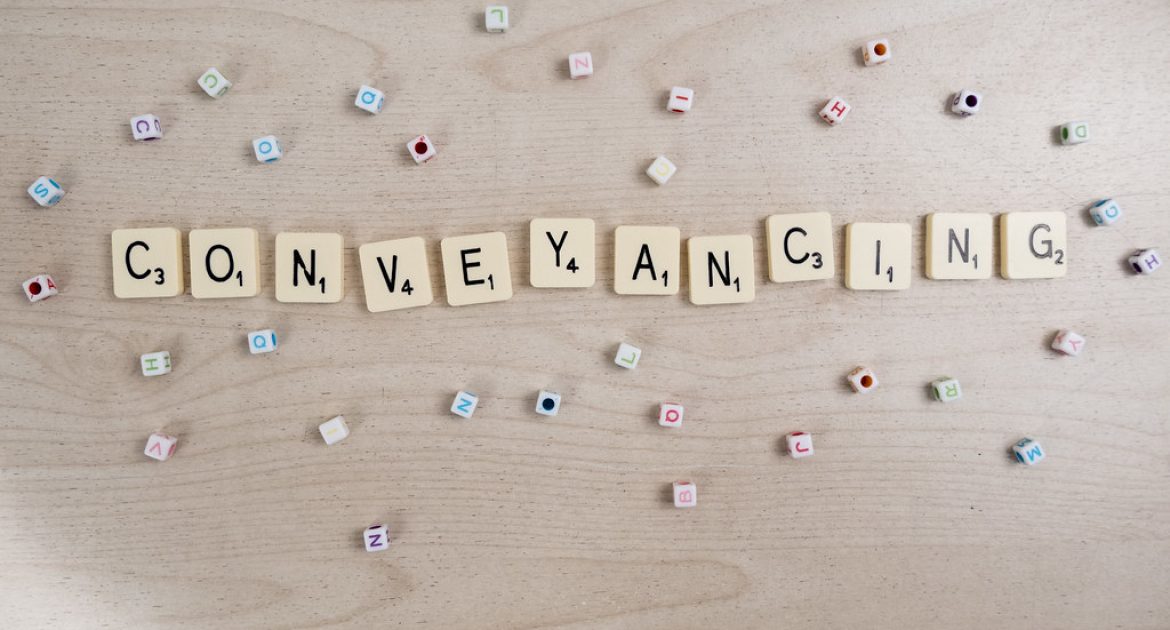 Conveyancing is more than just a process

This is a Supreme Court case where a solicitor was found to have breached their duty of care in failing to appropriately advise a client of the existence of asbestos in a property they purchased. The decision was upheld on appeal, with an increase in the amount of damages awarded to take into account further interest. The appeal decision was handed down on 5 February 2020.

Two people purchased a house, and sought legal advice prior to doing so. The house they purchased turned out to have asbestos in it (a ‘Mr Fluffy’ house). The legal advice the appellants received was found to be negligent because they were not advised of this risk, a finding which was not disputed on appeal. The appeal concerned the quantum of damages that should be awarded for this negligence.

The appeal results are summarised below:

Breach of duty of care

For damages to be awarded it is not enough that there is a breach of a duty of care. The breach must be linked to the harm caused, meaning that awarding damages is appropriate. In this case there was a submission made by the respondents that the appellants would have purchased the property anyway, even if they’d known about the asbestos. This argument was rejected, as evidence was led that the appellants were taking appropriate precautions by seeking legal advice, and that if they’d known about the risk, they wouldn’t have purchased the property. Therefore, while lack of provision of adequate advice may not have been ‘the sole causative factor in the appellants purchasing the property, the advice reached the threshold of being a “necessary condition” of the happening of the harm’ [paragraph 14 of the appeal].

The damages claimed by the appellants were:

The purpose of awarding damages is to, as best as possible, restore someone to the position they would have been in before the breach. That means in this case, restoring the appellants to the position they were in before they purchased the property. Critically, the government bought back their property under a scheme, whereby they buy properties that have been affected by asbestos. They paid full market value for this, and so this acted as a ‘superseding event’ which broke the chain of causation and put the appellants back in the position they were in before. This means damages can only be claimed before this buyback. Ultimately the appellants had the money to purchase what they wanted and were not ‘locked in’ to repurchasing the property, so couldn’t claim any damages for doing so. This is the same reason that costs such as rental fees could only be claimed for the period before the buyback occurred.

There was not sufficient evidence led by the appellants to suggest that they couldn’t work during this period, or that they would otherwise have been working if the asbestos incident hadn’t occurred. This ground failed.

There was a submission that because physical inconvenience occurred in having to relocate, this gave rise to an established exception to the general rule that damages cannot be awarded for disappointment and distress. It was decided in this instance that the damage and distress was more accurately framed as ‘pure mental harm’, which meant that section 35 of the Civil Law (Wrongs) Act applied. This section states that damages must not be awarded unless the harm consists of a recognisable psychiatric illness. There was no recognisable psychiatric illness in this case, and so this ground failed.

This claim was ‘poorly pleaded’. Ultimately it was agreed that there was misleading and deceptive conduct, through making a representation ‘broadly that the history of asbestos contamination in the Griffith property did not pose a risk for the plaintiffs if they purchased the Griffith property’ (paragraph [47] of the original judgment). The damages were no different than for a breach of duty of care or a breach of contract, and so no separate damages were awarded. If the matter had been pleaded differently, there might have been a ‘modest’ award confined only to the disappointment and distress associated with the physical inconvenience of moving from the property.

The trial judge’s findings were upheld on appeal, with a further finding that there should have been interest awarded, varying the judgment amount from $37,638.34 to $44,661.02.

You can read the original decision here: http://www6.austlii.edu.au/cgi-bin/viewdoc/au/cases/act/ACTSC/2019/1.html?context=1;query=mclennan%20v%20clapham;mask_path=

You can read the appeal here: http://www6.austlii.edu.au/cgi-bin/viewdoc/au/cases/act/ACTCA/2020/7.html?context=1;query=meyer%20vandenberg%20;mask_path=