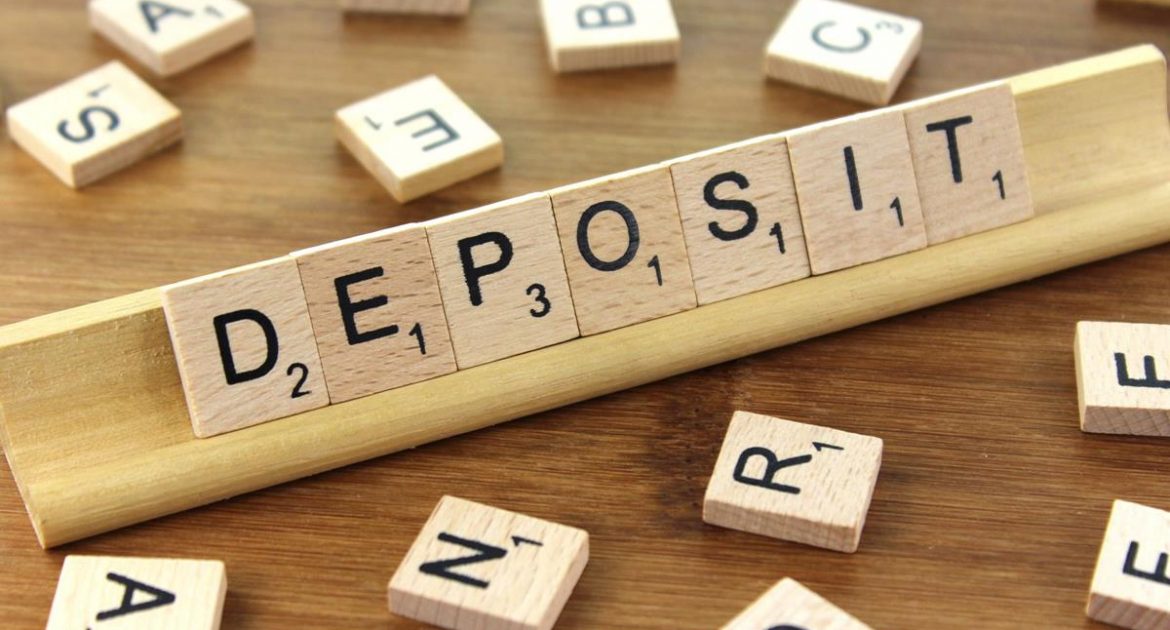 Deposit or Penalty: What Happens to the Other Half of a ‘Deposit by Instalments’ When a Property Sale Goes Wrong?

In 1889, Lord Macnaghten (of the UK House of Lords) proclaimed, “everyone knows what a deposit is”. Later, in 1980, Justice Brooking of the Victorian Supreme Court added a rider:

“… unhappily the law is not clear on the simple question whether a vendor who puts an end to the contract by accepting the purchaser’s repudiation of it may recover a deposit that has been promised but not paid”.[1]

Sadly today, the law is still not much clearer.

For a variety of reasons, it has become increasingly common for vendors to accept 5% deposits from buyers payable on exchange (the date the parties’ signed contracts are swapped). So ubiquitous has this practice become that there is now a simple tick-box on the contract to select this option. In circumstances where the buyer breaches the contract and the seller follows the correct procedural steps, the contract is clear: the seller gets to keep the full 10% of the deposit. And of course, the same goes for the buyer when the seller is in breach.

This precise issue was recently considered by Justice White in Kazacos v Shuangling International Development Pty Ltd.[3] The case concerned the sale of a property for $17M where the contract allowed a 5% deposit to be paid on exchange (the rest being payable at settlement). After several extensions (made at the buyer’s request), the seller eventually terminated the contract for the buyer’s repudiation. The seller subsequently sold the property to another party (at a significant profit) and pursued the buyer in Court for the rest of the deposit.

The key question Justice White had to consider was whether the remaining 5% of the deposit was the buyer’s promise “of the bargain or its performance” (and thus payable to the seller) or a “penalty” payable on the buyer’s default (and thus not payable to the seller). In reaching a conclusion, Justice White noted that there were “conflicting decisions on this question in this Court” and attempted, as best as his Honour could, to reconcile them.

Notwithstanding, Justice White noted that in the usual course, a deposit that was not “excessive or unconscionable in amount” would be payable on the buyer’s default, regardless of whether it was an ‘instalments deposit’ or not.

It remains to be seen how Justice White’s thinking might play out in an a more modest residential sale where 5% of the purchase price could be considered a reasonable estimate of the seller’s costs of a failed purchase. Further, the outcome may well have been different had the seller made a significant loss (not profit) on the resale of the property.

However, as you can see, the law is not clear. if you find yourself in such a situation, it’s best to talk to us to help you put the pieces together!