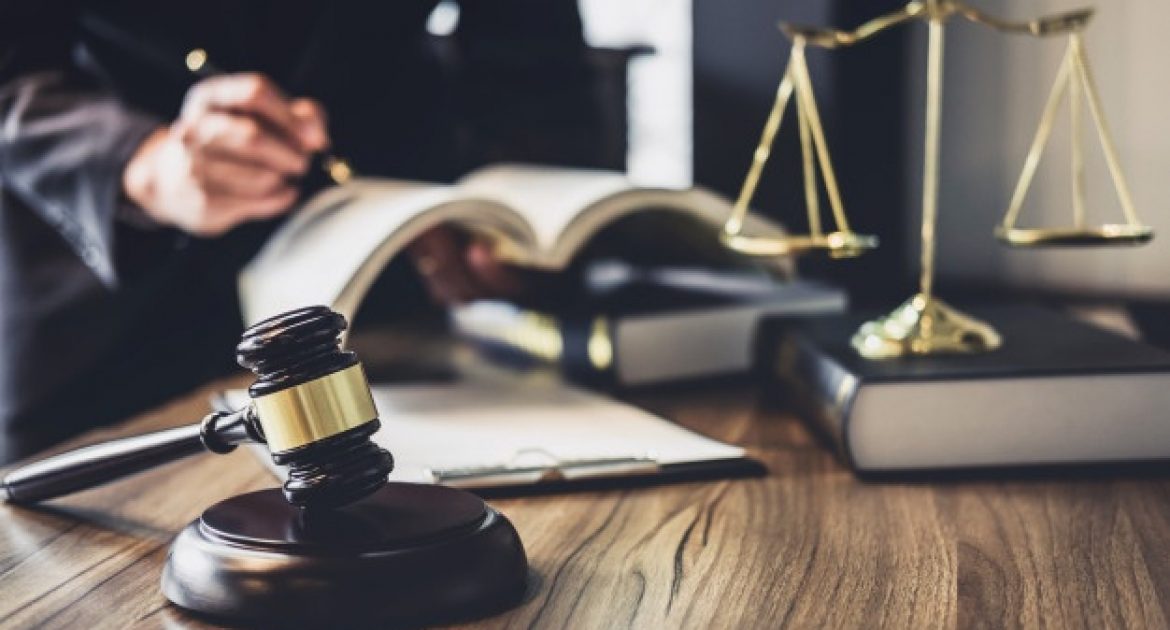 Interpretation of Crown Lease Conditions – A Growing Gulf Between Government and the ACAT?

The recent developments in the ongoing saga of the Knightsbridge Furnished Apartments (Knightsbridge) in Kingston may prove to highlight a growing gulf between the ACT Planning and Land Authority (ACTPLA), pushing for development across the Territory and the ACT Civil and Administrative Tribunal (ACAT), who appear to be narrowly interpreting Crown Lease provisions.

Completed in 2017, Knightsbridge contains four-star luxury serviced apartments located on Leichardt Street, in the middle of what is affectionately known as ‘Old Kingston’. Knightsbridge is a 56 unit building which was constructed on a Residential Zone 5 (RZ5) block. Shortly after the submission of the proposed development plans, the government granted a Crown Lease to the owners with the purpose of ‘multi-unit housing’.

The Planning and Development Act 2007 (ACT) provides the legislative framework which governs the limits of what is and isn’t allowable under various zoning rules in the ACT, including the RZ5 zoning. The objectives of the RZ5 zoning are relevantly described as ‘[creating] a wide range of affordable and sustainable housing choices within a high density residential environment to accommodate population growth’ and ‘[providing] increased opportunities for high density residential development’. The RZ5 zoning explicitly prohibits the development of hotels, motes and commercial accommodation units.

In 2019, the ACT Branch of the Australian Hotels Association applied to ACTPLA to have a controlled activity order issued to the owners of Knightsbridge for breaching the Crown Lease and using the land for ‘commercial accommodation’. This was application was rejected by ACTPLA, with the Authority deciding on two separate occasions not to issue a controlled activity order.

Shortly after, the Hotels Association lodged an application for review of the Authority’s decision in the ACAT.

In its decision, the ACAT focused on the definition of a number of key terms, particularly ‘multi-unit housing’, ‘dwellings’ and, by inference, ‘residential use’. The definition of residential use was considered because, despite it not being defined in the Crown Lease, it is defined in the Territory Plan, and the Territory Plan was considered a ‘visually hierarchical document’ from which Crown Leases are drafted and issued.

The ACAT strictly interpreted these conditions on the Crown Lease, finding that these conditions limited to residential purposes. The ACAT additionally rejected Knightsbridge’s argument that the terms ‘residential use’ and ‘commercial accommodation use’ were unclear and, given the accommodation trends resulting from the emergence of gig-economy providers such as AirBNB, were not mutually exclusive. In particular, the ACAT found that ‘residential’ implies a degree of permanence, which therefore does not allow for the provision of short-term accommodation.

Following the decision of the ACAT and in a period before the controlled activity order would take effect, ACTPLA accepted an application from Knightsbridge to vary the lease purpose clause and add ‘Guest House’ as a use.

Typically, the definition of Guest House would be used to describe a ‘bed and breakfast’ style operation, as opposed to a larger scale hotel or motel style operation. Given the zoning will continue to prohibit commercial accommodation units and hotels, it waits to be seen whether this saga will result in further litigious proceedings.

Implications for Property Developers in the ACT

ACTPLA’s conduct, both before and after the ruling of the ACAT, show that the agency is taking a pragmatic view regarding the use of land in the Territory, and are open to stretching the interpretation of Crown Lease purpose clauses. The ACAT, on the other hand, is continuing to interpret purpose clauses narrowly and with reference to the Territory Plan and other legislative instruments.

Property Developers, especially those with develop plans that may push the boundaries of their current Crown Leases, should get on the front foot with ACTPLA and seek variations to their Crown Lease earlier rather than later. Property Developers should also be cognisant of the zoning of potential development sites, noting the ACAT is using a narrow interpretation of zoning restrictions, should there be a dispute relating to proposed or completed developments.