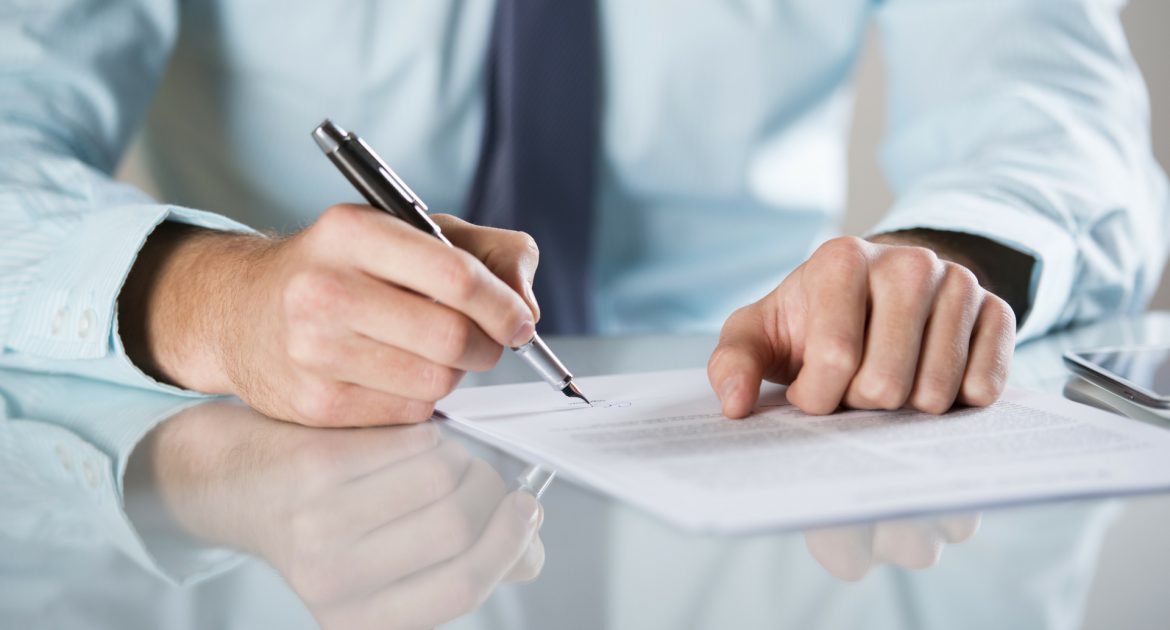 On 1 July 2018, amendments to the Corporations Act 2001 (Cth) came into effect, commonly called the ‘ipso facto reforms’. These amendments were designed to protect companies experiencing financial difficulties that are taking steps to combat potential insolvency to assist them with successfully restructuring.

How to recognise an ipso facto clause

An ipso facto clause enables one party to modify or terminate a contract upon the occurrence of an insolvent event such as a company entering into administration or having a managing controller appointed. The clauses exist to protect the rights of creditor such as suppliers, so they do not have to continue to engage with a company which cannot pay them.

The reverse to that, however, is that it makes it difficult for companies experiencing genuine financial difficulties to overcome them if they are unable to continue business as usual under an administration or other regime.

Ipso facto itself means ‘by that very fact or act’. So an ipso facto clause in this context means, by the very fact of that insolvent event occurring, the party is entitled to take the steps provided for in the contract, or else it may trigger automatically.

Here is an example of a contract often used in the construction industry, AS 4902-2000:

then, where the other party is:

The right for a party to terminate arises purely due to the occurrence of an insolvent event and does not require there to be a breach of contract. Often this will be defined in a contract as an ‘Insolvent Event’.

What do the reforms do?

The reforms mean that ipso facto clauses are ‘stayed’ – in other words, the clause cannot be activated and the rights under it enforced purely because the insolvent event has occurred. The stay period applies where a company has entered into a compromise or arrangement or made an announcement or application in respect of this. Importantly, the reforms only apply in respect of contracts entered into on or after 1 July 2018.

Notwithstanding the stay, a party may still terminate on other grounds, such as breach of contract. Commonly in this context, it will be for non-payment. A party can also apply to the Courts to have the stay lifted where the compromise or arrangement was not entered into for the purposes of avoiding winding up in insolvency, or where it is otherwise ‘in the interests of justice’. A party can also seek an order from the Court that that the ipso facto clause is enforceable. In this case the Court will again have regards to the interests of justice and will consider the length of the period for which the ipso facto clause should be enforceable. In all other cases, the length of the stay period will be until the company comes out of its deed of company arrangement or compromise, or otherwise until the liquidation process is completed.

As at today, the Regulations are no longer in force and only the Declaration is still active, meaning that a number of exceptions, including building works where total payments exceed $1 billion, the supply of essential goods, matters of defence and national security, and matters relating to government licences are no longer automatically excepted other than where provided for under a separate legislative instrument.