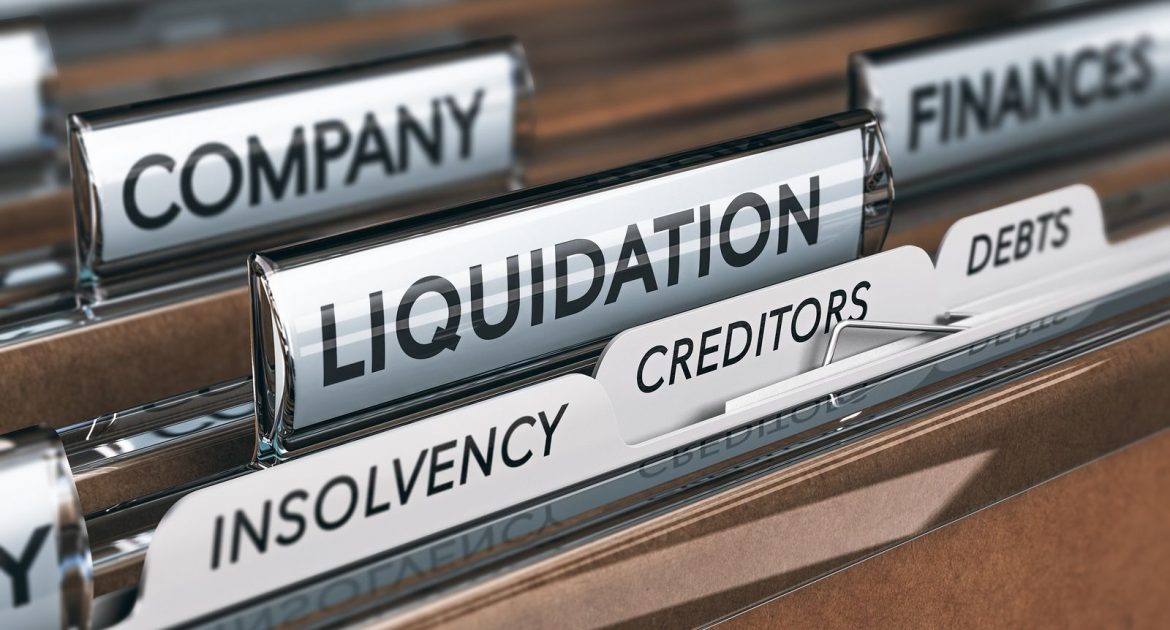 Meaning of Debt in an Insolvency Context

In general terms, a company or person is viewed as being ‘insolvent’ when they are unable to pay all of their debts. This is specifically addressed under section 95A(1) of the Corporations Act 2001, which provides that ‘[a] person is solvent if and only if, the person is able to pay all the person’s debts, as when they become due and payable’. Section 95A(2) then provides, ‘[a] person who is not solvent is insolvent’. However, a factor that may cause confusion for companies facing insolvency or creditors seeking to minimize their overall risk on investment, is the idea of what exactly constitutes a ‘debt’ under Australian insolvency law.

There is no real standalone definition of ‘debt’ in the Corporations Act. However, the definition has been explored in the context of the insolvent trading provisions in the Act. Under section 588G(A) of the Corporations Act, there are specific acts that satisfy the ‘incurring of a debt’. Examples include paying a dividend, making reductions in share capital, buying back shares, redeeming or issuing redeemable preference shares or financially assisting a person to acquire shares in itself or its holding company and entering into an unauthorised uncommercial transaction. Where an act or omission does not squarely fall in one of these categories, recourse can be had to the common law. The courts have found that the terms ‘incurs’ and ‘debts’ are to be ‘applied flexibly in a practical and common-sense manner’.[1] This means using a case-by-case approach focusing on the individual facts. However, three key principles drawn from judicial authority can be implemented as a general guide when determining whether a debt has been ‘incurred’.

First, the courts have generally required a liability to ‘be for a certain or readily quantifiable amount in order to qualify as a debt’ or in other words the liability is ‘liquidated’.[2]  This argument is reflected in the decision of White Constructions (ACT) Pty Ltd (in liq) v White (2004) 49 ACSR 220, where the court held that ‘[a]n unliquidated claim for damages is not a debt for the purposes of determining insolvency’. However, it is important to note the difference between a claim for ‘damages’ and a claim for the ‘recovery of debt’.[3]This difference was further solidified in the decision of Yang v Finder Earth Pty Ltd where the Victorian Court of Appeal set aside a default judgment for recovery of an unpaid debt because the claim was better characterised as a claim for recovery of damages.[4] The court specifically noted how the second respondent failed to ‘state clearly that [he] was claiming the amount of $700,000.00 as a debt due under the guarantee and indemnity’.[5] Therefore, in the case where the liability claimed is unliquidated or uncertain, it may be prudent to avoid claiming recovery of debt and instead consider pursuing damages.

Second, it has generally been held that ‘a debt is a voluntarily-incurred liability’.[6]This may take the form of a contract or an ‘otherwise voluntarily assumed obligation to pay a sum of money’.[7] An alternative formulation of this rule is that ‘a company incurs a debt when, by its choice, it does or omits to do something which, as a matter of substance and commercial reality, renders it liable for a debt which it otherwise would not have been liable’.[8]

Third and finally, it is important to note that ‘[c]ontingent and prospective debts may be taken into account when assessing solvency and insolvency’.[9] Accordingly, a company may incur a debt when it subjects itself to a ‘conditional (but unavoidable) obligation to pay a sum of money at some future time’.[10]Examples of such forms of debt include a ‘guarantee or a contract under which a sum of money is required to be paid’.[11] For both examples, the debt is viewed as being incurred at the time ‘the contract or guarantee is entered into’ and ‘not when the condition is satisfied’.[12] Furthermore, these contingent debts are able to satisfy the first principle of being quantifiable as the amounts are certain and therefore they are still ‘liquidated’.

In summary, the definition of ‘debt’ in an insolvency context can be understood from the perspective of what it means to incur a debt. Once using this perspective, the key common law principles discussed in this article may be applied. However, it is important to note that these principles are not applicable in every circumstance, as the term ‘incurs’ is to be applied flexibly. Therefore, these principles are to be used as a guide and not as strict regulations when analysing whether a ‘debt’ has come to exist in an insolvency context.