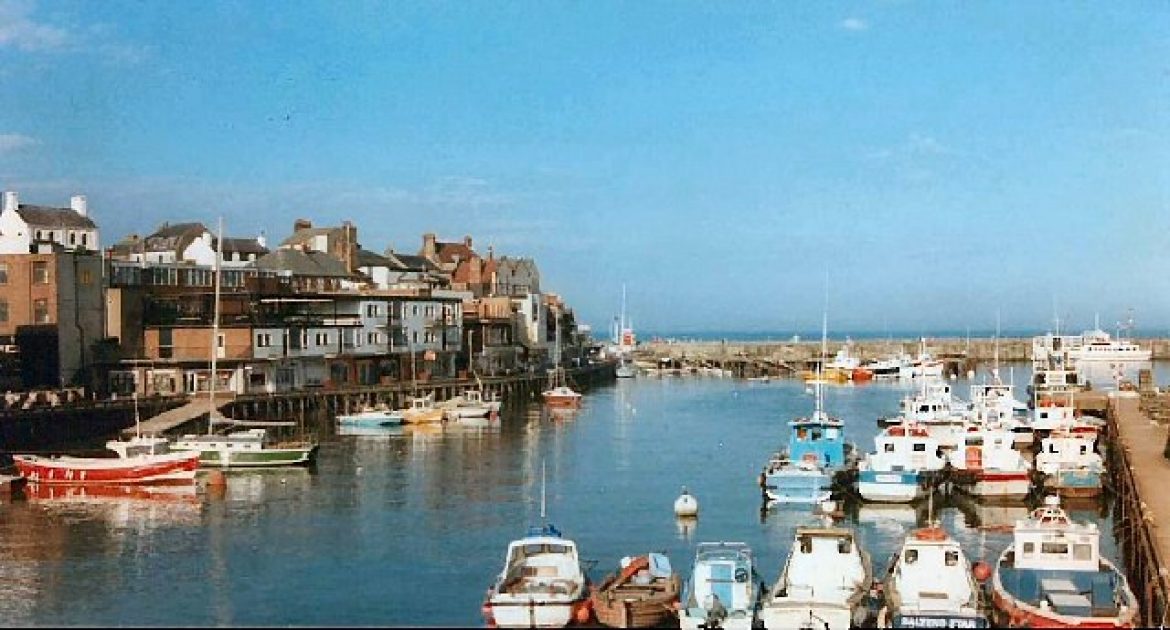 Navigating Safe Harbour Provisions – Is it now safe to fail in the Insolvency Harbour?

Recently the Australian insolvent trading laws have considerably changed. Now they include a “safe harbour” for directors from personal liability during insolvent trading. This safe harbour gives directors greater flexibility to regulate risk and navigate companies out of financial difficulty.

The provisions have been in effect since 20 September 2017.

The “Safe Harbour” has been inserted into the Corporations Act 2001 (Cth) (“the Act”) at section 588GA. In the safe harbour, a director will not be personally liable for debts incurred by the company while insolvent, where the following elements are met:

In determining whether a course of action is “reasonably likely to lead to a better result for the company”, the following will be considered:

The safe harbour will not protect a director in circumstances where the company failed to meet employee entitlements, tax reporting obligations, or maintain proper books and records.

What does this mean for directors and companies?

Under the previous regime, a director could be held personally liable for the company debts, ordered to pay compensation or convicted of an offence for trading while insolvent. Therefore, this pushed directors to place a company into a formal restructuring or liquidation process, even if it were possible to save the business after a temporary insolvent period.

Inevitably, this placed undue pressure on directors and stifled innovation and entrepreneurial activity. Processes such as voluntary administration are expensive, disruptive, result in job losses, and erode the value of the business. By providing this safe harbour, directors now have greater freedom and flexibility to pursue restructuring and other courses of action to turn the finances around and avoid further detriment to the company.

The provisions provide an onus on the director to be proactive. This may be problematic in the context of a distressed business. In addition, if the antecedent pre-requisites of the provisions are not satisfied, the actions of the director might perversely amount to an admission of trading insolvent. This could then be used against the director in related action should that director not be able revive the company.

Nevertheless, the safe harbour does provide relief to directors and allows them to investigate options and seek professional advice to implement a plan to assist the company.

What does it mean for creditors?

While it is said that the prior regime’s emphasis was on the protection of creditors, the new laws may actually mean that creditors who may have received little from external administration or liquidation may instead receive more in the long run if the Company bounces back. The downside is if the Company does not bounce back there will be even less for creditors because the Company would have continued to have incurred further debts before being wound up.

What does it mean for advisers?

The new provisions allow for more opportunities for advisors to assist directors. However, the new laws refer to terms such as “reasonableness” and “appropriately informed advisers” and do not state what would be considered reasonable or what qualification would be considered appropriate in various circumstances. In time, this will be clearer. However, in the interim it means that advisors should be cautious and prudent.

The new laws will hopefully create a business rescue culture. It recognises that there are inherent risks in business, some of which cannot always be avoided. In time, the legislative provisions may assist in providing a more entrepreneurial culture because it will not punish proactive directors.