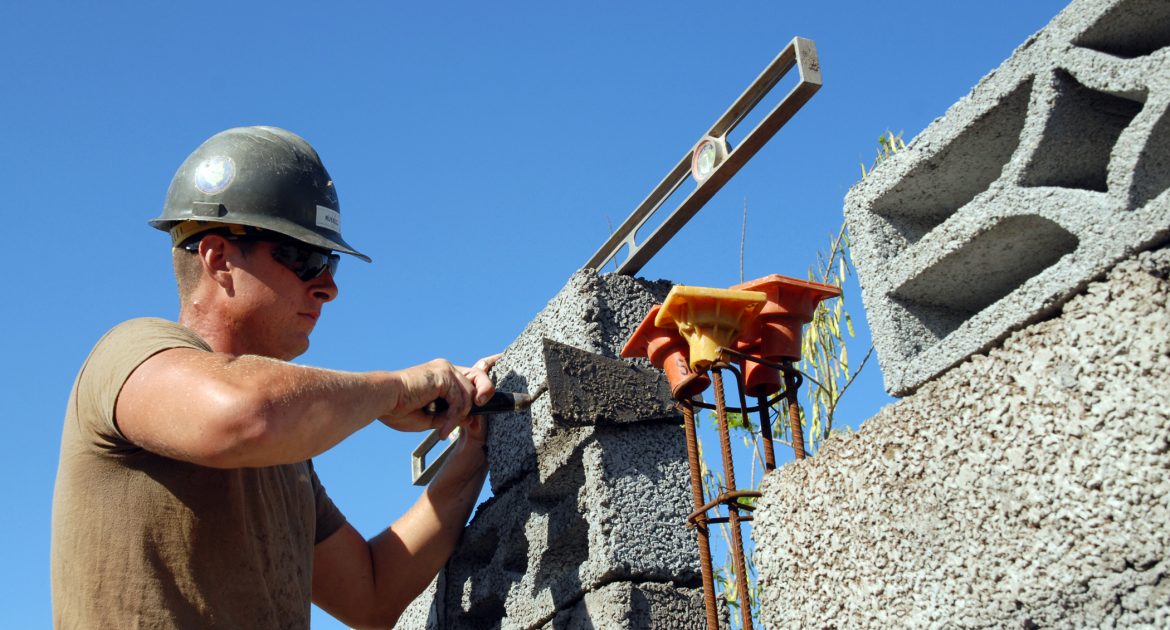 Unjust enrichment is a broad concept, which provides that where someone has received something, when objectively it has a commercial value, that person is said to have benefited unfairly and is required to compensate the other person.

For example, a contract between a builder and developer where the contract describes the wrong developer entity and therefore the developer says I am not required to pay you. What happens in this situation where the Builder has done work? Does that mean that builder is not entitled to payment at all?

The law would hopefully step in and would say that it would be unfair or unjust for the developer to have received the work, and not had paid for it.

In order for the law to remedy the unjust enrichment, it must be established that there was:

Usually, it arises, part from the theoretical example above, where there is any of the following:

How does the law calculate the compensation?

The law does this through the concept of “Quantum meruit”, which means “what one has earned” or “as much as deserved”. The philosophy behind the action of quantum meruit is fair fees for work done. It provides a person the opportunity to claim the reasonable value for services they have rendered even though there is no legally enforceable contract. Interestingly, it can often lead to unusual results. For example, the evidence might show that the reasonable value for the work was actually more than the price of the quasi contract or unenforceable contract.

The principles were once again explored in the recent decision of A & A Martins Pty Limited v Liu [2018] ACTSC 102. The Defendants claimed there was a defect in the contract, as the contract was signed with a different corporate entity and therefore payment was not owing to the Plaintiff. Putting aside claims of defective work, the Plaintiff claimed compensation on a quantum meruit basis saying that the home owner was unjustly enriched. Her Honour agreed saying “the defendants have received a benefit, being the goods delivered and used in the construction of the dwelling…it was an arm’s length commercial dealing between the parties and there could be no suggestion that the plaintiff was purchasing materials, such as bricks and window…for the defendants at no charge”.

While it is always better to have an enforceable contract, this does not mean that there is a barrier to compensation.