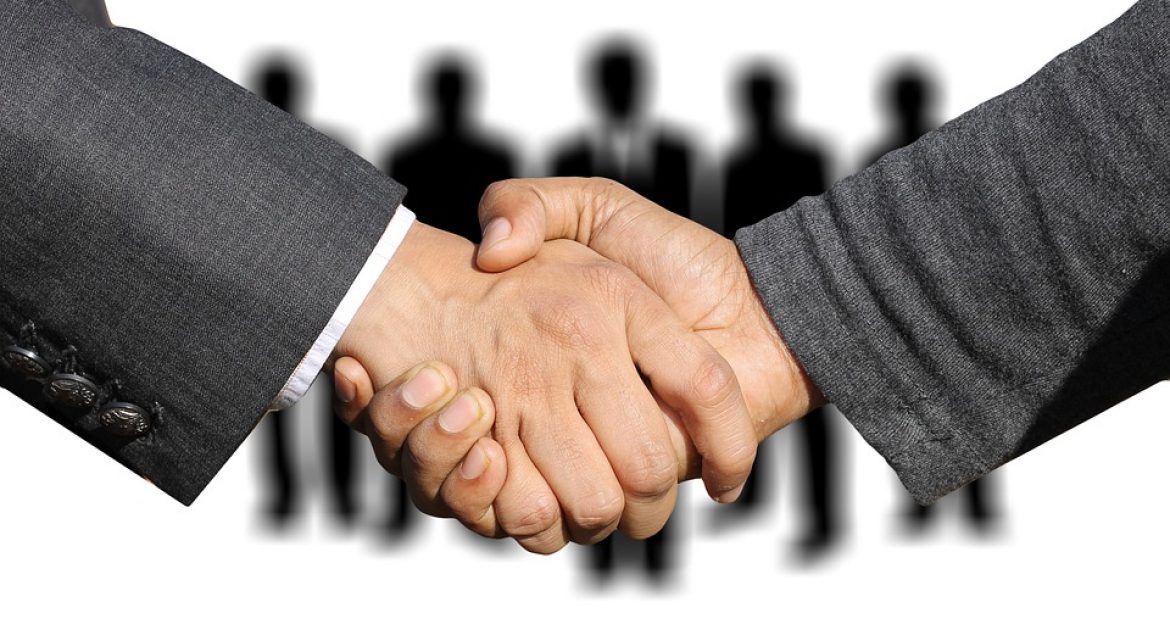 Whose Prejudice is it anyway?

During the course of a legal dispute, it is common for one party to make an offer to settle the matter. For example, party A could offer to pay party B the sum of $100,000.00 on the condition that party B withdraws its case against it. Usually, such offers are made on a ‘without prejudice’ basis, meaning that they cannot be used as evidence in court. This encourages the parties to be honest and frank in their settlement discussions in the comfort that, regardless of whatever admissions they make, those admissions can’t end up before a judge as evidence of legal liability.[1]

Section 131 of the Commonwealth Evidence Act 1995 formalises this position, providing:

(b)  a document (whether delivered or not) that has been prepared in connection with an attempt to negotiate a settlement of a dispute.

This clause has been incorporated into most of the states’ and territories’ evidence acts, including in the ACT and NSW.[2]

It is important to note that the protection afforded by section 131 is for the benefit of the offeror, not the offeree. That is, the Evidence Act protects (and indeed facilitates) parties making offers to settle so that resolvable disputes can stay out of court.

Therefore, the usual position is that offers to settle are confidential.

However, situations may arise where the offeror wants the judge to see their offer. Oftentimes, a party against whom legal proceedings has been filed will consider it an inefficient use of their time and/or money to formally defend the proceedings. Perhaps the matter is complex and does not warrant the legal or factual analysis required. Or it may trivial such that, even though legal liability clearly doesn’t exist, the money spent on convincing the plaintiff that their claim is misguided would eclipse the value of the claim itself.

In such circumstances, there may be some strategic advantage to the defendant being seen to be active and reasonable in their attempts to resolve the dispute. A party may wish to make an offer to settle to avoid the effort and expense of filing formal court documents. However, under normal conditions, the failure to file a defence entitles the other party to a default judgment in their favour. In that circumstance, the offeror needs the judge to see that they are doing something, even if they are not filing the necessary court documents.

Fortunately, there is a way for the offeror to get their offer before the judge. Because the protection provided by the Evidence Act is for the benefit of the offeror, the offeror has the right to waive that protection.

Therefore, a letter that explicitly states that it is not intended to be confidential correspondence means section 131(2)(e) would operate to oust the general exclusion in section 131(1).[3] If such an offer of settlement is appropriately worded to be made without admission as to liability (and of course, carefully considered to ensure that no admissions are inadvertently made) then a judge may consider it without the offeror fearing that it might prejudice their overall legal position.

[1] Of course, those statements may still end up before a judge when the judge is considering the issue of which party pays the other’s legal costs.