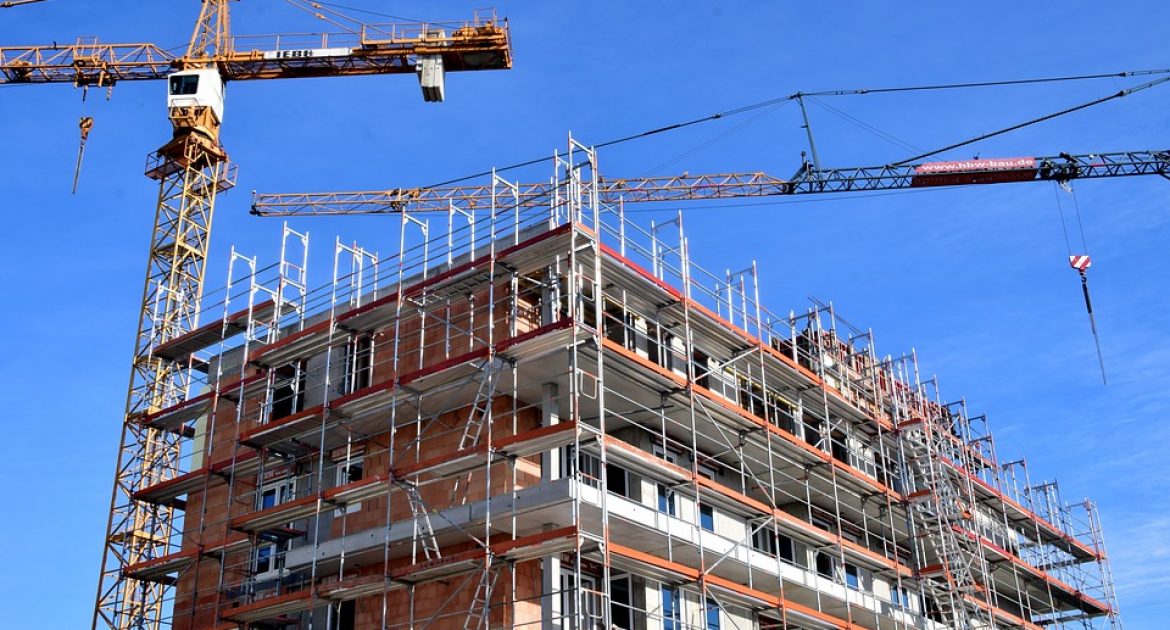 Why your behaviour on the work site matters

The phrase “let’s put the contract in the bottom drawer” is a noble sentiment. However, that may have unintended consequences including that you may not be able rely on parts of your contract when you critically need to.

The overarching approach to contractual interpretation is to first look to the four corners of the document. The fundamental presumption being that the parties have intended what they have said leaving their words to be construed as they were written.[1] Contractual interpretation is an objective exercise which requires looking at what a reasonable businessperson would have understood the terms to mean.[2] A court will give clear express terms their plain and ordinary meaning. What the party privately thought, believed, understood or intended regarding their rights and obligations is irrelevant to what the contract means.[3] Further, parties who enter into written contractual arrangements will be held to their terms whether they have read them or not.[4]

However, no matter how rigid or how much protection your contract may provide, if by conduct you depart from what is required under the contract or simply do not have the administrative systems to implement and manage the contract terms, you may find yourself in a position where your behaviour is viewed as a variation or waiver of the contract terms or an acquiescence. To rely on your contract terms, you must ensure that you stay in control of it. Your management, representatives and systems must comply with the contract requirements and should not depart from it. An equally essential part of contract administration is making sure the other party does what they have agreed to do. This will result in far more positive results and allows you for purely commercial reasons to compromise or concede from a position of strength (if you wish to).

Constructions disputes are always viewed by reference to the facts of the matter. While the intentions of the parties may be clear from the terms of the contract in place, clear words or in-consistent or non-compliant conduct can result in a conclusion that certain rights have been varied or waived. Even if your contract has a “waiver” term to circumvent this, traditionally courts have interpreted the effect of waiver terms very narrowly. Adjudicators in the security of payment context where the standard of evidence is generally lower may accept that “estoppel” or “waiver” has occurred where this behaviour has occurred and thereby displace a clause in a contract which requires for instance that variations are to be agreed in writing. As a result, any claimant is able to depart from what was originally promised and intended. In a dispute context you may be no longer able to rely on those contractual clauses. The policy behind this is ensuring fairness in the event that a pattern of behaviour develops which is contrary to the contract, but which has been accepted and relied on by the parties.

Behaviour could also lead to other claims arising under legal principles such as misleading and deceptive conduct, negligence, unjust enrichment, duress, undue influence which put aside the contractual terms. Usually, you are in a stronger position if you can demonstrate consistent compliance with the terms of the contract and therefore are still protected by those clauses.

What you should do?